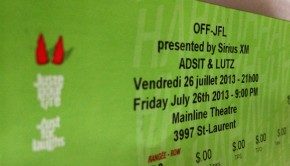 Toronto Fringe Festival is all wet!

Heavy rain closed the Fringe Club bar Sunday, which seemed like the Toronto Fringe’s greatest tragedy (beer?!) up until the 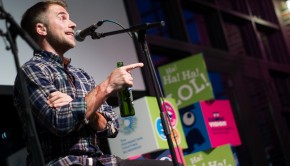 A fundraising event where the comedy is the selling point and not just a timefiller? What a concept! Other charities