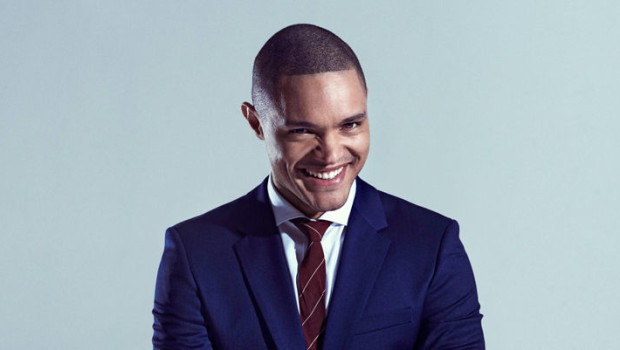 What Trevor Noah can learn from Jon Stewart’s mistake

Incoming Daily Show host Trevor Noah has been getting an earful this week for tweets he wrote as far back as 2009, which many people are calling sexist, racist, and anti-Semitic. (If you’ve been living under a rock, you can see a roundup of those here.)

Shortly after current host Jon Stewart inherited The Daily Show in 1999, the show went to air with a joke at the expense of Dana Plato, the former Diff’rent Strokes star who’d recently died of a drug overdose.

In a 2003 piece for the defunct cable network Trio, Comedy Central’s then-Vice President of Standards and Practices, Renee Presser, said that Stewart pulled the show after its initial airing.

Stewart confirmed, “I was very upset about that, and we pulled it that night. And that’s the last time that I’ve had that feeling. And that was still in the days when we did things that were mean-spirited, and it was my fault for not standing up as strongly in the beginning as I should.”

Stewart punched down. He knew it was wrong, he fixed it, and he learned from it. Four years later, he still expressed regret over that one joke.

Compare that with Noah’s semi-apology, also with years to reflect:

To reduce my views to a handful of jokes that didn’t land is not a true reflection of my character, nor my evolution as a comedian.

As many have pointed out, the crime isn’t that the jokes were unfunny. And he’s right about one thing: writing jokes that “didn’t land” aren’t a reflection of someone’s character.

However, writing jokes that punch down are.

One of two things is true here:

1) Noah stands by the sentiments behind his old tweets. (Fat chicks, amirite?)

2) He’s evolved as a person and doesn’t stand by the sentiments, but his ego won’t allow him to properly apologize.

Both scenarios are problematic for the Daily Show brand. It may be a comedy show, but under Stewart, it’s become a trusted comedy show. Viewers look to the show – to Stewart – to make comedy that deals with hypocrisy, intent, and ethics.

Its host can’t hold others accountable if he himself won’t demonstrate accountability. Noah had an opportunity to take a cue from his predecessor, and handle his missteps with humility to show the public that his moral compass is in good working order.

Playing the sorry-not-sorry card will only make the transition harder for himself, because even if every joke “lands” from this point forward, he’s now facing an uphill battle to earn Daily Show viewers’ trust.