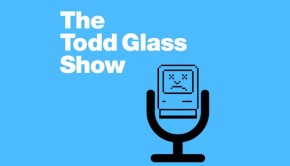 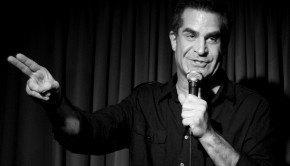 When’s the last time the anonymous internet masses made you proud? Now that we’re past the 24 hour spoiler alert

"Can you believe this lineup? Seriously."