How a Boston improviser came to collaborate with T.J. Jagodowski and David Pasquesi. 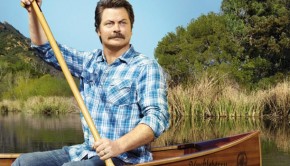 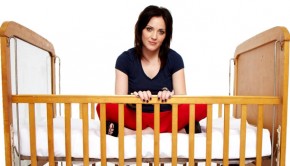 Review: Jen Kirkman’s I Can Barely Take Care of Myself

Comedian Jen Kirkman isn’t the “mom” type. That’s her own assessment, although according to some of the hardcore mommies she