The Toronto edition of Just For Laughs is in permanent “on again” mode. The festival has announced dates for the 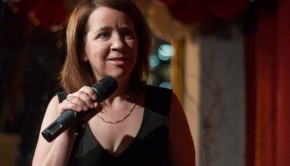 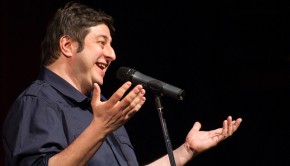