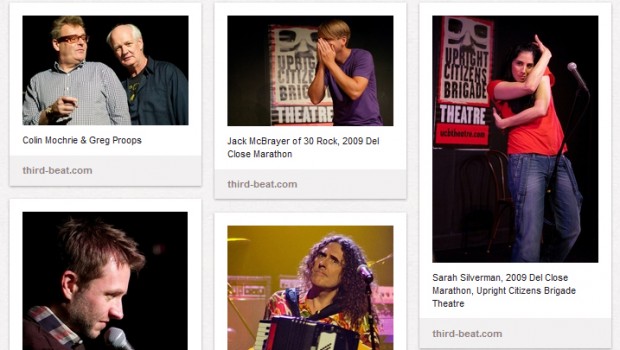 As the comedy news site with the most exclusive, high-quality photos of comedy events – and seemingly the only site of its kind run exclusively by an individual with two X chromosomes – it’s only natural that Third Beat now has a presence on Pinterest.

It’s easy: at the bottom of each post, you’ll see an icon that says “Pin It”. Click that, and you’ll see a pop-up of all the images contained in that post. Click an image, and voila – comedy goodness right on your Board, sandwiched between shots of your latest Sephora haul and the perfect Margarita recipe.*

For example: if you enjoy Garfunkel & Oates, you would head over to this post full of photos from Amp’d at Just For Laughs, click “Pin it”, select your favorite shot, and it’ll be shared with all your Pinterest followers.

You can also follow Third Beat’s Pins at http://pinterest.com/thirdbeat 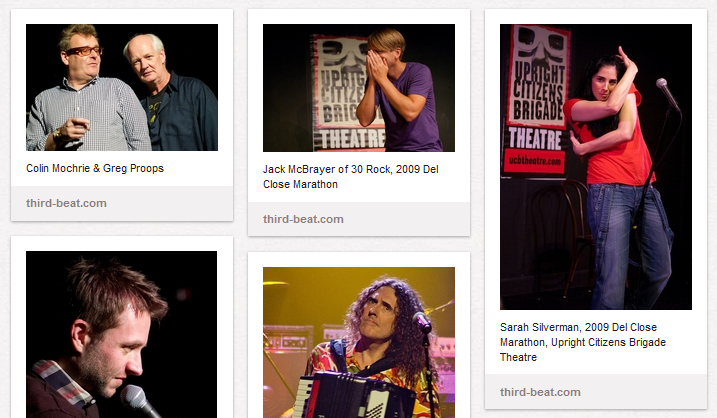