Calling all smartasses anywhere in the world. You are needed! 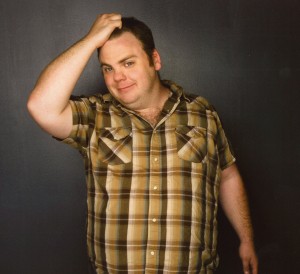 The majority of you reading this aren’t based in Toronto, so you wouldn’t have heard of the mind-blowing wonder that is Pat’s 24 Hours.

For the third year running, Pat Thornton (who you might have seen kill at the Alternative Show at Just For Laughs this year) will do standup for 24 hours straight to raise money for the Stephen Lewis Foundation, which helps bring AIDS medication and education to Africa.

It starts Monday at 5pm at Comedy Bar in Toronto, but never fear, there are a few ways you can help out from wherever you are in the world:

I know a whole lot of comedians with office day jobs who won’t be getting much done tomorrow, between the streamin’ and the tweetin’.

Incidentally, last year things got a little loopy by day 2, and it became a marathon of “Kevin Sorbo eats garbage” jokes. Because of that, Sorbo actually came and did a weekend at Comedy Bar. So we expect a lot of George Clooney and Megan Fox jokes this time around. 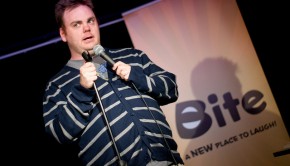