Happy Halloween! Were you SCARED that I forgot to post your listings for the week? Never fear – it was

Exclusive: From the Desk of Steve Patterson

As mentioned in our wrap-up of the Canadian Comedy Awards, the talk of the afterparty was Steve Patterson’s open letter

Comedy Bar was packed this weekend. “How packed was it?” No, it’s not a joke, it really was just packed.

The 10th anniversary of the Toronto Improv Festival is in full swing at Comedy Bar, with 180 performers from across

Monday evening, the Canadian comedy industry converged on the Isabel Bader Theatre in Toronto for the second year in a 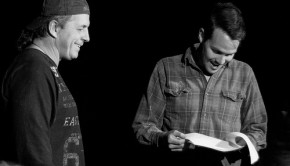 “Good morning.” At 1:00 p.m., this was panel moderator Simon Fraser’s choice of words to welcome the first of three 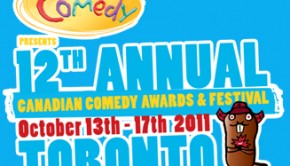 It’s that time of year again, folks! The Canadian Comedy Awards are in Toronto. Yes, Toronto again. What happened to