Ha to the third power

Is it that time of year again? Already?

Just For Laughs Montreal is in full swing, with the bulk of the English programming happening right now. I’ll be heading there for just a couple of days, after taking a year off from my reporting duties.

If you’re boarding a plane to get there, this piece I wrote last year will help you prepare (and pack).

If you’re still unsure what shows to hit, and wondering where your favorite performers are, here’s a little tip about the revamped JFL website: if you go to the performers’ list, and try to click their info link to open up in a new tab? It won’t work. You’ll get their bio only, but their schedule/shows/tickets won’t load. You have to do a regular old left click. 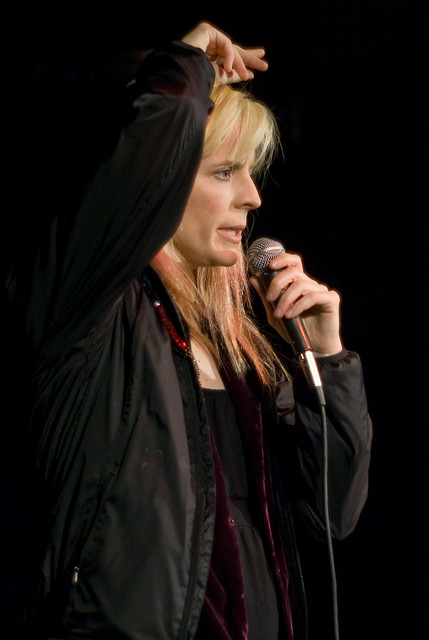 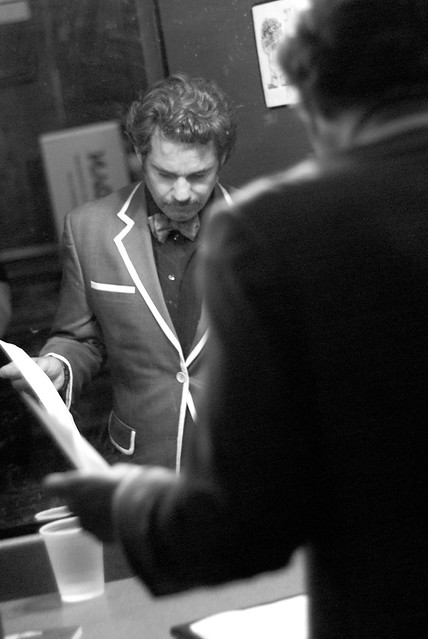 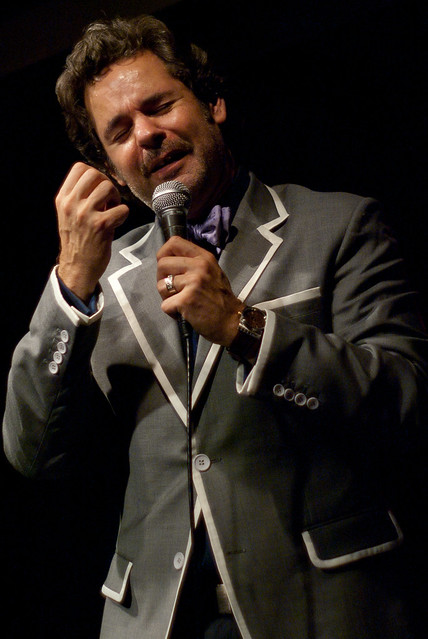 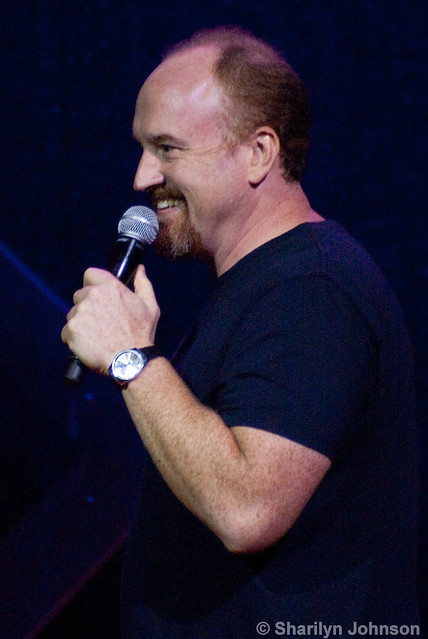 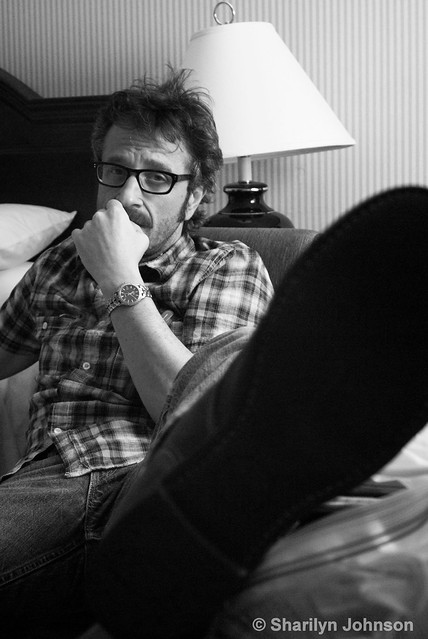 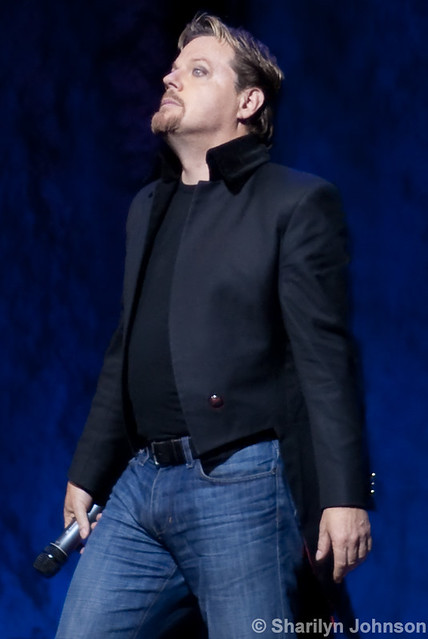 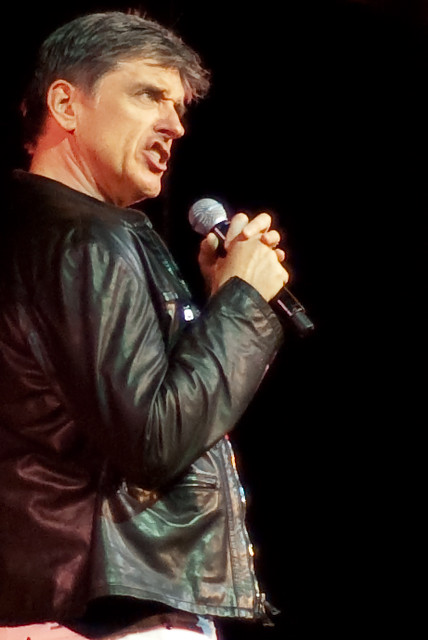 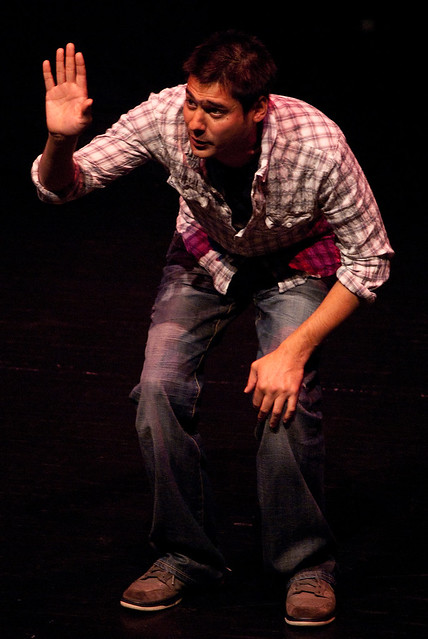 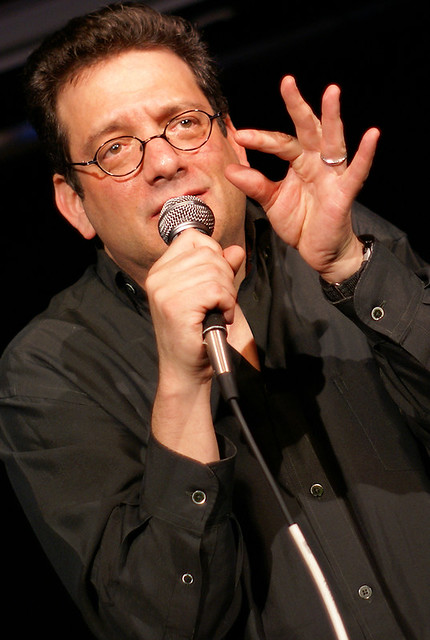 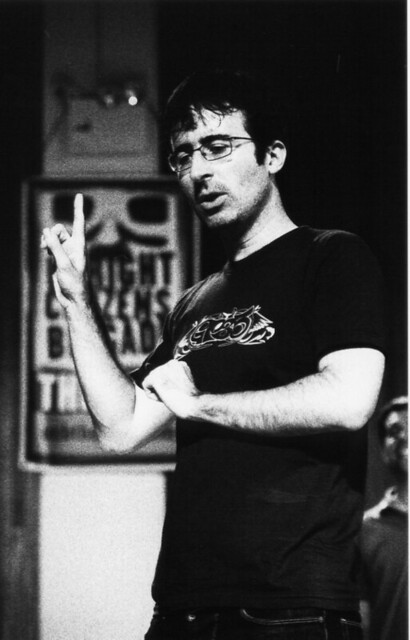 I’ll be covering the bulk of the Conference proceedings, though I learned not to try to hit everything. That almost killed me two years ago. Same goes for shows — gone are my days of trying to hit 4 venues each and every night. Just can’t do it anymore. Yes, I’m burned out at 32.

I’ve selected a shortlist of panels and shows to attend and report on. This year will feature more visual coverage than ever before, as I’ll be shooting a number of the shows and getting select shots up as soon as I can edit ’em and steal a wi-fi signal.

(All photos copyright Sharilyn Johnson, and may not be reproduced without permission.)