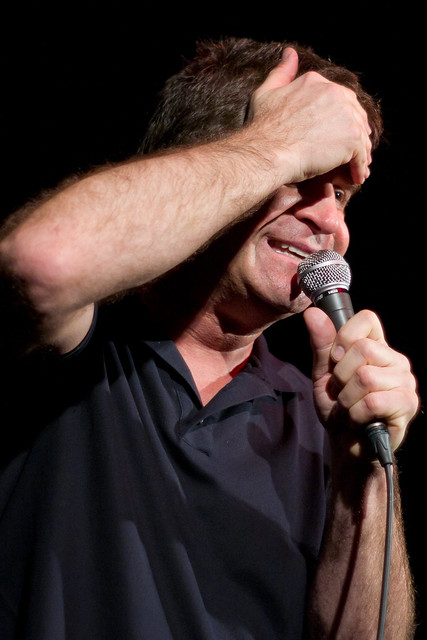 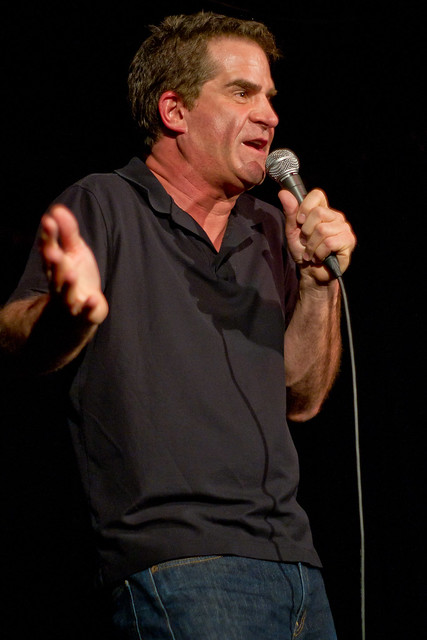 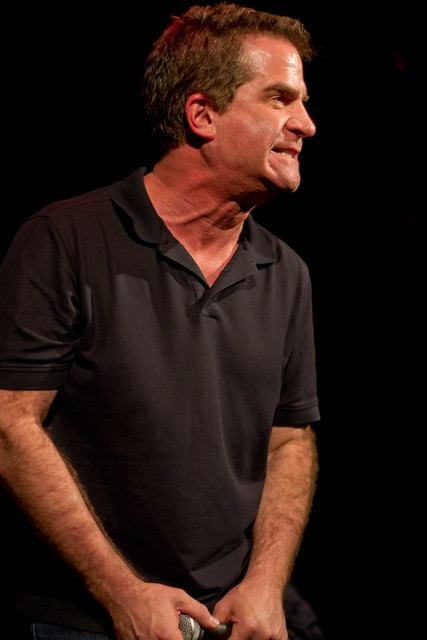 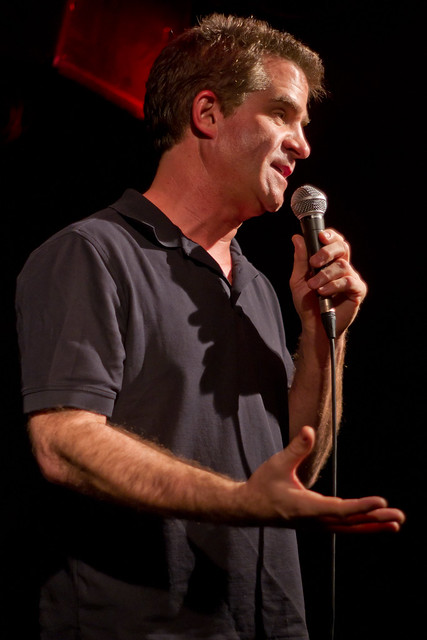 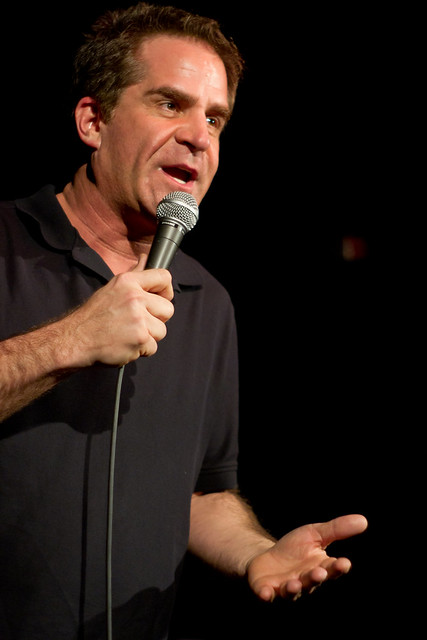 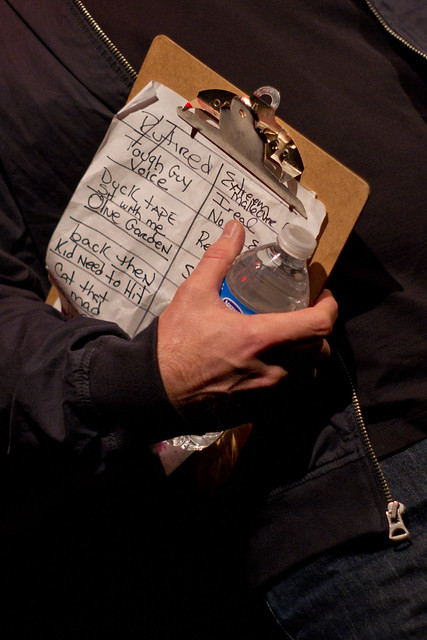 If you ever wondered if Todd Glass’s blustery delivery might be tempered after the consumption of a wee bit of pot, you’ll be pleased to know the answer is “no”.

But he might need your help to stay on track.

“Where was I?” was the question of the night, during the second show of his weekend run at Toronto’s Comedy Bar.

Frankly, most audience members were too swept up in the tangents to remember either. (With the exception of one gentleman who realized it was always a safe bet to yell “shark!”. You had to be there.)

Aside from his closer – which he made a pseudo-serious promise to deliver in the form of a proper bit – Glass weaved in and out between prepared material and improvised oddities: going off-mic and into the crowd, attempting to convince us he was having a breakdown, delivering stories as if he was in a cliched one-man show (punctuated with perfectly-timed blackouts from Mark Andrada in the booth), and slipping into spot-on impressions of Eddie Pepitone and Andy Kindler.

At 1:15 a.m., having gone leaps and bounds beyond his contractual hour (and in danger of making his audience miss the last subway), Glass finally wound things down by donning a ratty fur coat from the backstage wardrobe stash, milling through the audience, and shaking everyone’s hands with faux-pomposity.

Anyone who’s seen Glass perform knows that the stage is his playground. Even under the influence, it seems impossible for him to not look like he’s having fun. And as it goes, the rest of us benefit from the second-hand effects.

Todd Glass performs tonight at 8 and 10:30, and will host Sunday Night Live tomorrow night at 9:30. Tickets still available at the door or online at www.comedybar.ca. 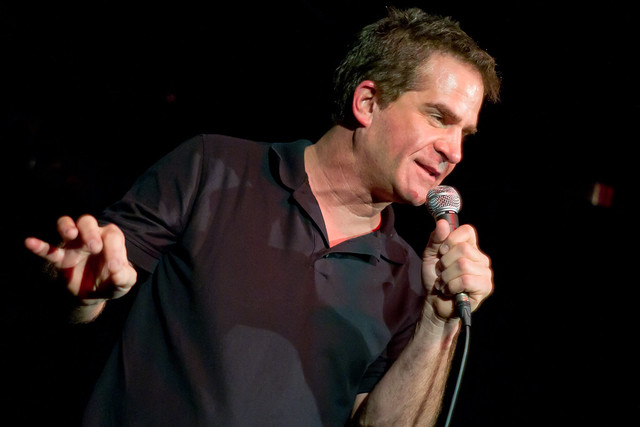 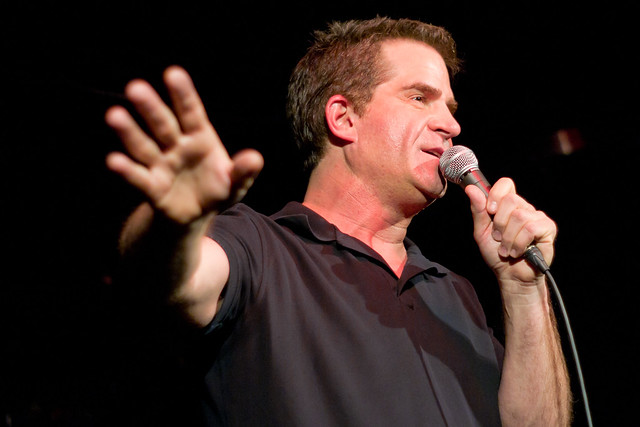 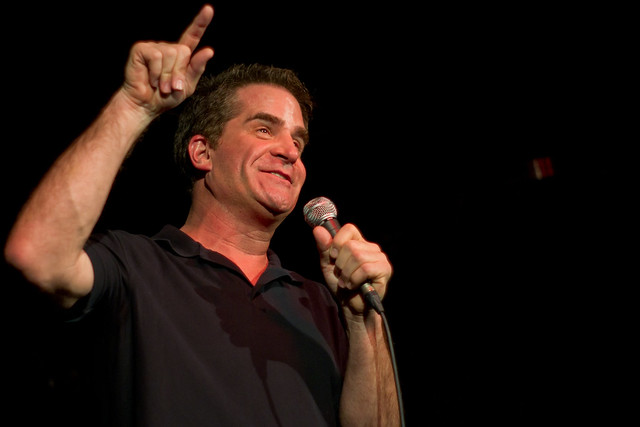 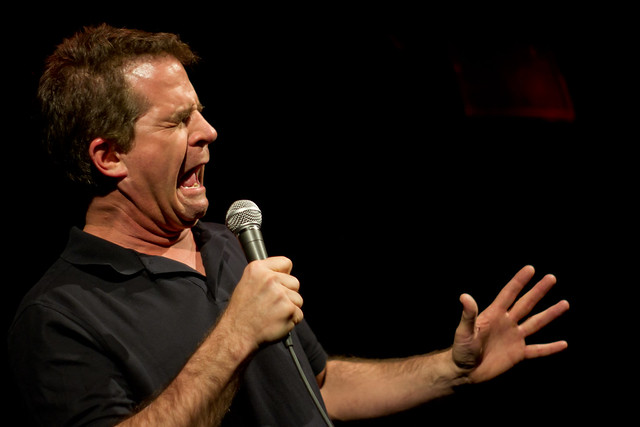 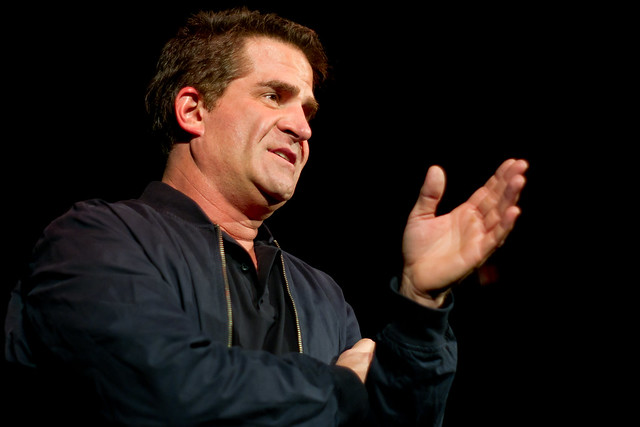