Famous people don't live in Toronto -- they only visit. So when Seth Meyers dropped in to the Spirits open mic on Wednesday night, it was a full-on event 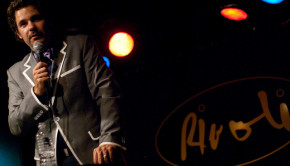 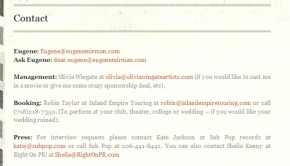 I started interviewing comics in 1998, and have done the reporter thing since 1994. Yeah, I am old enough to

Yep, listings are late, but those of us in Canada have been busy munching on turkey & stuffing for the 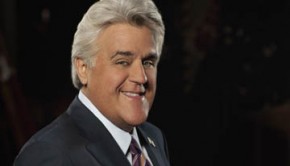 If it’s a contest, it must be awesome

My ears perked up when I heard the words “comedy correspondent” from my tv during a commercial break. When you’re

Springsteen, Colbert at NY Comedy Fest’s Stand Up For Heroes

Note to self: next year, book enough time off work to see the entire New York Comedy Festival! New York,

“Yes, and there’s another festival!”

Holy crap, improv community, when did fall become “improv festival season”? I received a lovely invite to check out Montreal’s